Poetry Friday--"Long in the Tooth" 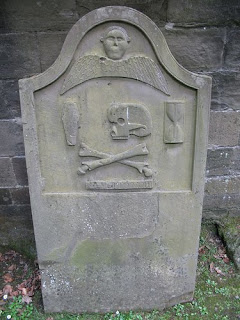 Confession time: I challenged myself to write a poem a day for 2010 (I'm mostly talking about haiku and other short, short non-rhyming poems). I had done it in 2009 and thought that I might be able to do it again. The first nine months of the year went fine, but in October, things fell apart. Since October, I have gaps totaling about two weeks. I'll never be able to fill in the calendar, so, I'm officially declaring the challenge ended--dead.

Here's a poem from the second week in October. I can't remember what led me to write it, after all, it was two whole months ago, and when one is aging, the memory is the first thing to go...

The poem may have been the result of an online challenge, perhaps one from The Miss Rumphius Effect? Truthfully, I have no clue, but, I think the title is a commentary on my present state.

LONG IN THE TOOTH

Gums receding,
the teeth become
vulnerable--
as brittle as old
glass. What
passes through
the lips must
be tepid.

Anything too
hot, anything
too cold, and
the teeth may shatter.
Shards projected
outward. Shards
projected inward.
Words can kill.

Time to head over to The Poem Farm where Amy is our Poetry Friday Round-Up hostess this week.

Photo by Todd Stadler
Posted by Diane Mayr at 12:01 AM