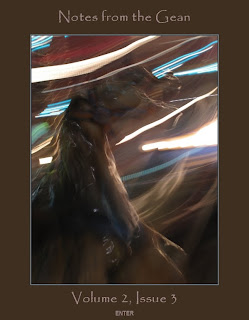 Jama is hosting the Poetry Friday Round-Up at Alphabet Soup. Be prepared for some mouth-watering poetry!
Posted by Diane Mayr at 12:01 AM