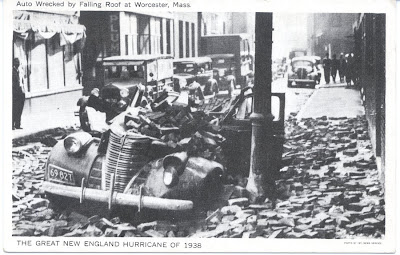 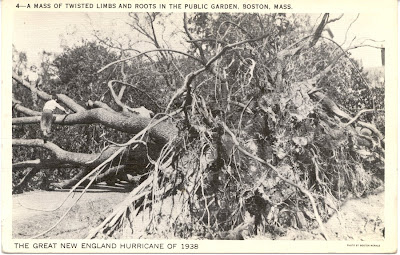 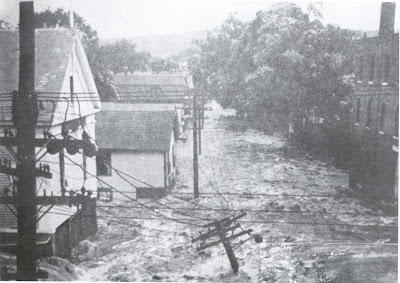 With Irene expected to visit us sometime this weekend, I thought I'd share one of the poems I wrote for an unfinished book on the Great New England Hurricane of 1938. (The working title was Wild Winds and Whopping Waves: Poems of the Hurricane of 1938.)

At that time, there hadn't been a New England hurricane in many, many generations. There was no advance warning like we have today with satellite tracking, so the east coast of the U.S. was totally unprepared. The resulting death and destruction was unlike anything before. It was horrific.

Needless to say, the poems were mostly grim, so I put the project away. That was back in 2003, and in rereading them, I believe it was a good decision. However, this one's not too depressing:

I had heard that MGM
was making a movie
of the Wizard of Oz,
starring Judy Garland.
I reread the book, but
I couldn’t see Judy
in the role of Dorothy.
Never in my wildest dreams
would I have imagined
myself in the role,
but today, when the wind
lifted my house
and threw its pieces
into the bay.
I had visions of me
learning to sing
and heading out
to Hollywood.

Today's Poetry Round-Up is being hosted by Irene Latham. Check it out then go lock away your lawn furniture. Keep safe.