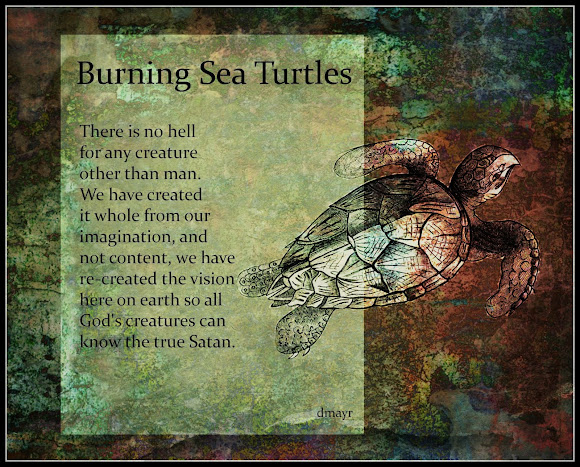 I'm sure there will be heavenly delights this week at the Round-Up being hosted by Sylvia at Poetry for Children. Please stop by.
Posted by Diane Mayr at 12:00 AM