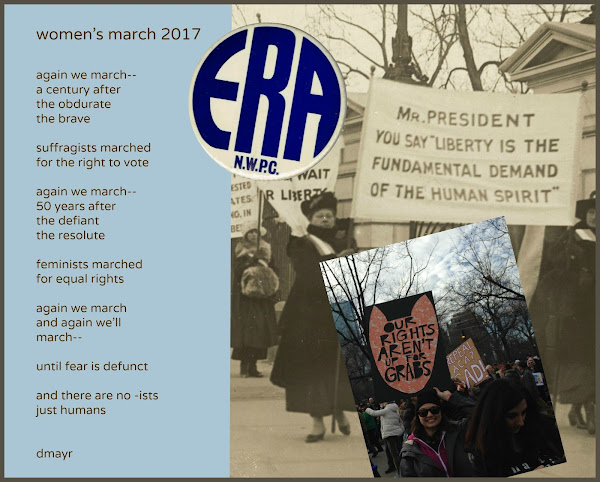 
Head over to Beyond LiteracyLink where Carol is hosting the Round-Up this week.
Posted by Diane Mayr at 12:00 AM