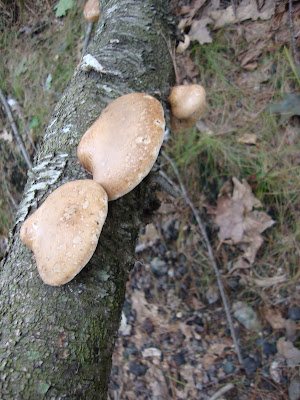 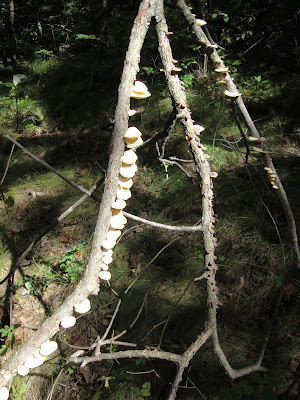 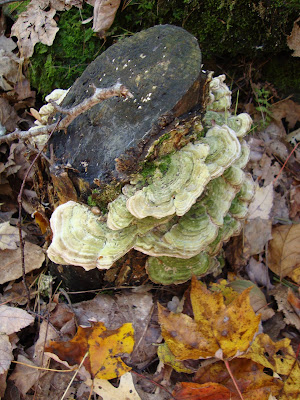 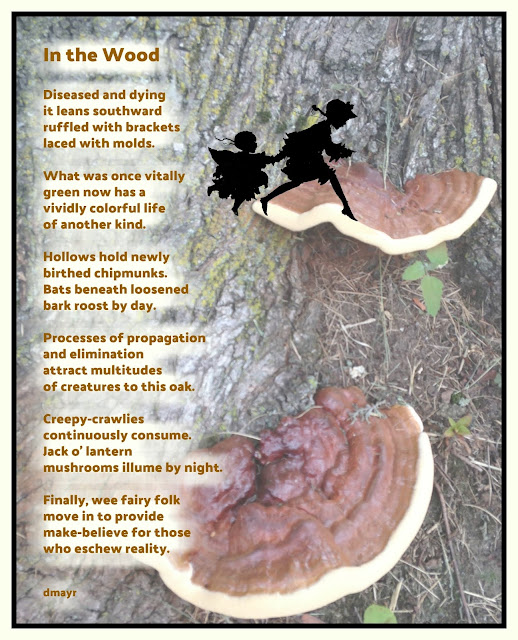 Erin at The Water's Edge is playing Round-Up hostess this week. Do stop by!
Posted by Diane Mayr at 12:00 AM