It's been a crazy year, and I'm so glad that the frenzy of Election Day is over.

I had been particularly bothered by the constant labeling of the media as "fake" or as "the enemy of the people." I thought about how easy it had become to dismiss the watchdog of democracy. Then I thought about what would happen after the press had been devitalized. Would libraries--books--art be targeted next?

In order to distract myself, I played with form. I wanted to write a short poem of hope. A 3-line senyru (haiku form but about human nature) wasn't going to be long enough. I had enjoyed writing a poem using a form that Margaret Simon introduced to us last month called an octaiku (2-4-8-2-4 syllables), but I was looking for slightly more complexity. What I ended up with is something I'm calling a "Robin Hood."

I developed the following rules for a Robin Hood:

punctuation and capitalization is optional


In old Robin Hood movies, Robin showed off his archer prowess by hitting a bullseye and then aiming a second arrow at the same spot. Robin Hood's second arrow was so accurate, it hit the exact same spot as the first, splitting the shaft of the first arrow. That shot became known as a "Robin Hood." I have named my form "Robin Hood," since the arrow of endurance splits the arrow of whatever adversity besets the human heart/natural spirit. Does that make sense to anyone other than me? 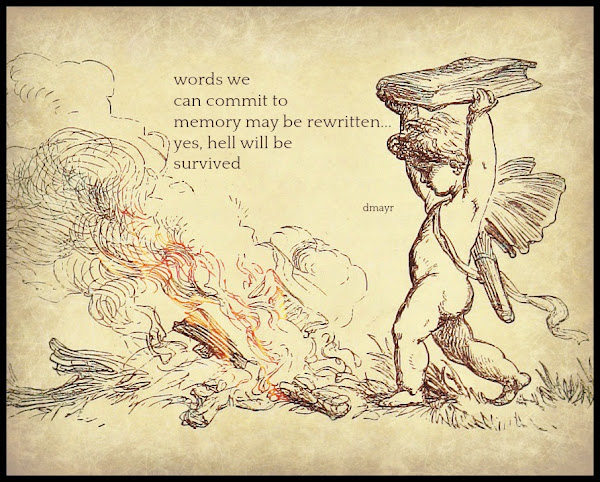 words we
can commit to
memory may be rewritten...
yes, hell will be
survived


Here's one, written on Election Day:

two years...
truth and justice,
empathy, kindness, all but gone
--twenty-eighteen
we vote! 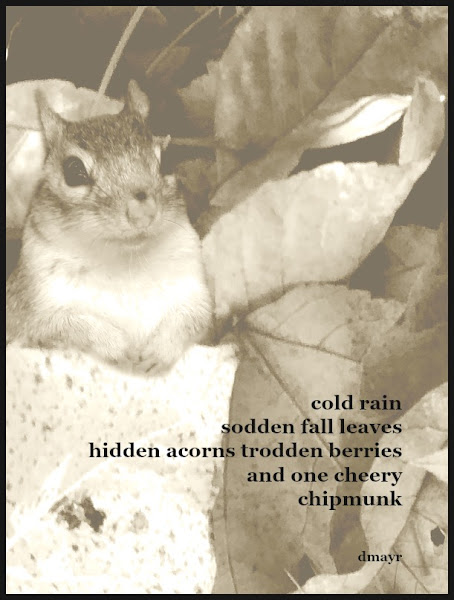 Give a Robin Hood a shot (pun intended) and let me know how you do.

It's time to head down to Florida for Michelle's Today's Little Ditty P. F. Round-Up